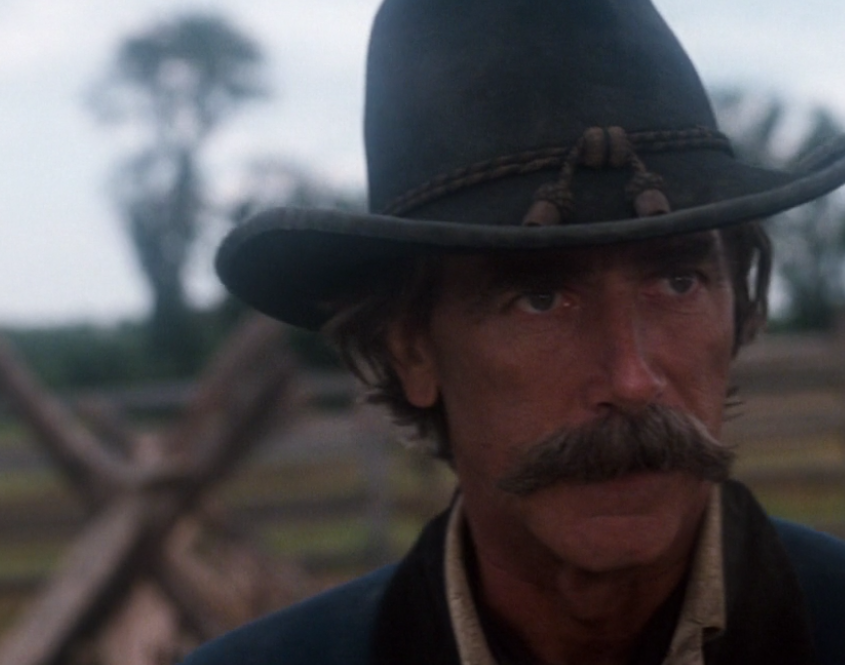 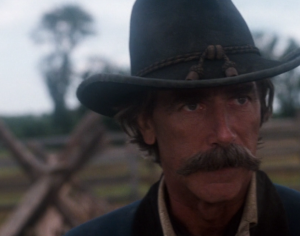 Always look at infrastructure changes to make easy predictions about the future. You could get very rich.

A decade ago I attended meetings around the world where the topic was “how can we, as a country, join the Internet revolution?”  Brazil and Columbia stick in my mind. Don’t even get me started on Australia and their wasteful endeavor to create a National Broadband Network(NBN). I never had the floor but I wanted to stand up and shout “deregulation!” That is what sparked the internet revolution in the United States. In 1993, here in Michigan, it cost 8 cents a minute for telephone calls that went outside your immediate area code. You could be a mile away from your ISP’s nearest POP (Point Of Presence) and see outrageous phone bills that ratcheted up quickly at $4.80 an hour. At RustNet we sold internet access for $19.50/month. If we wanted to get customers in a different area code we had to put stacks of dial-up modems in an office in that area code. Then we backhauled the traffic to our main office and sent the packets out to the internet through our upstream provider in Chicago. (Anyone remember Net99?).

The big break up of AT&T had occurred in 1982 and the regional telephone companies (Baby Bells) started to compete for business after the 1996 telecom deregulation. Per minute charges went away just in time to fuel the rapid growth of internet subscribers. By that time the telcos offered their own backhaul so you did not need to maintain huge stacks of modems in every POP. You just paid for a T1 to the telephone company’s Central Office (CO) and they delivered the calls to you.

In 1995 I published a business plan for How to Start an ISP. It gave me great visibility into the wave of deregulation that was sweeping the world. As each country figured out that per minute charges were holding them back they would deregulate, encourage competition, and I would see sales of the plan going to that country. South Africa and Mozambique used my plan as a starting point. The internet took off. By 2005 you could tell which countries still had per minute charges. They had Internet Cafes because people could not afford to dial-in.

Of course 4G spelled the end to all that. Now you can get internet on your phone and, if you can tether your phone to your computer, you use that for internet access. I can get 95 Mbs over Verizon 4G.

Well 5G is going to explode many things. And it is coming fast. Ericsson predicts there will be one billion 5G subscribers in six short years.

What is different about 5G? It is very, very, fast. Huawei has tested 5G connections at 70 gigabits per second. Gigabits. At that speed even immersive experiences like SecondLife will work. No wonder people are excited.

But what could this do for security?

5G introduces new networking paradigms. It is going to have dramatic effects on the Internet of Things (IoT) as very small, low power radios will be able to connect. That will pose an opportunity for data theft and continue the weekly news cycle of privacy violations that we have come to know and love.

But think about what these speeds will do to your typical enterprise (and SMB) networks. Why would anyone use the pokey internet connection at work when they get 5G at home and on their smart devices? Businesses have already moved the critical tools they need to the cloud, (email to Office365, document sharing to Microsoft hosted Sharepoint or Google Docs, or DropBox, HR systems, Salesforce, etc. They don’t need your network at all. And if you force them in through a VPN they are going to be tunneling through your pokey network to get access to those mission critical services.

One company, Zscaler, saw this coming and started addressing the issue of protecting mobile connections a decade ago. 5G opens up some new business models that will compete directly with Zscaler’s offering of hosted network policy enforcement and traffic scrubbing.

Ever see the scene in Gettysburg where General Buford rants about how clearly he can see what will happen in the morning?

The hardwired connection is dead for office use. Sure, every firewall vendor will add 5G radios to their UTM devices for remote offices and HQ, just as they have added 4G. But going through a gateway means dealing with the slow wifi in the office. It will be faster for users to jump on the 5G network themselves. So they will.

Goodbye cable triple play. We won’t need twisted pair, CAT5, or fiber to the home anymore. All home devices, including your TV, will connect directly to the internet via 5G.

New, very fast growing, businesses will start up to address these problems.

Here is what happens next.

Stage 1. A startup that is probably already out there will introduce a policy overlay to the carrier networks. An enterprise will just enroll all employ devices and manage what they can over the network. It will be like a virtual UTM. They will encrypt traffic, filter content, and apply firewall rules. Managed Service Providers will do that policy work for SMBs.

Stage 2. The carriers will recognize that they have created a monster as every enterprise starts cancelling their lease line subscription. Seeing the opportunity, they will start to develop their own service offerings for security.

Stage 3. One carrier, late to the game, will acquire the fastest growing 5G security management platform from Stage 1.

Stage 4. All the other carriers will cut off that 5G management platform for their own networks and make their own acquisitions.

Stage 5. All carriers will bundle security into their offerings. Network security will finally be part of the internet.

This whole time frame will play out by 2030.

This article was updated slightly from the original post on Forbes.com from December 6, 2017