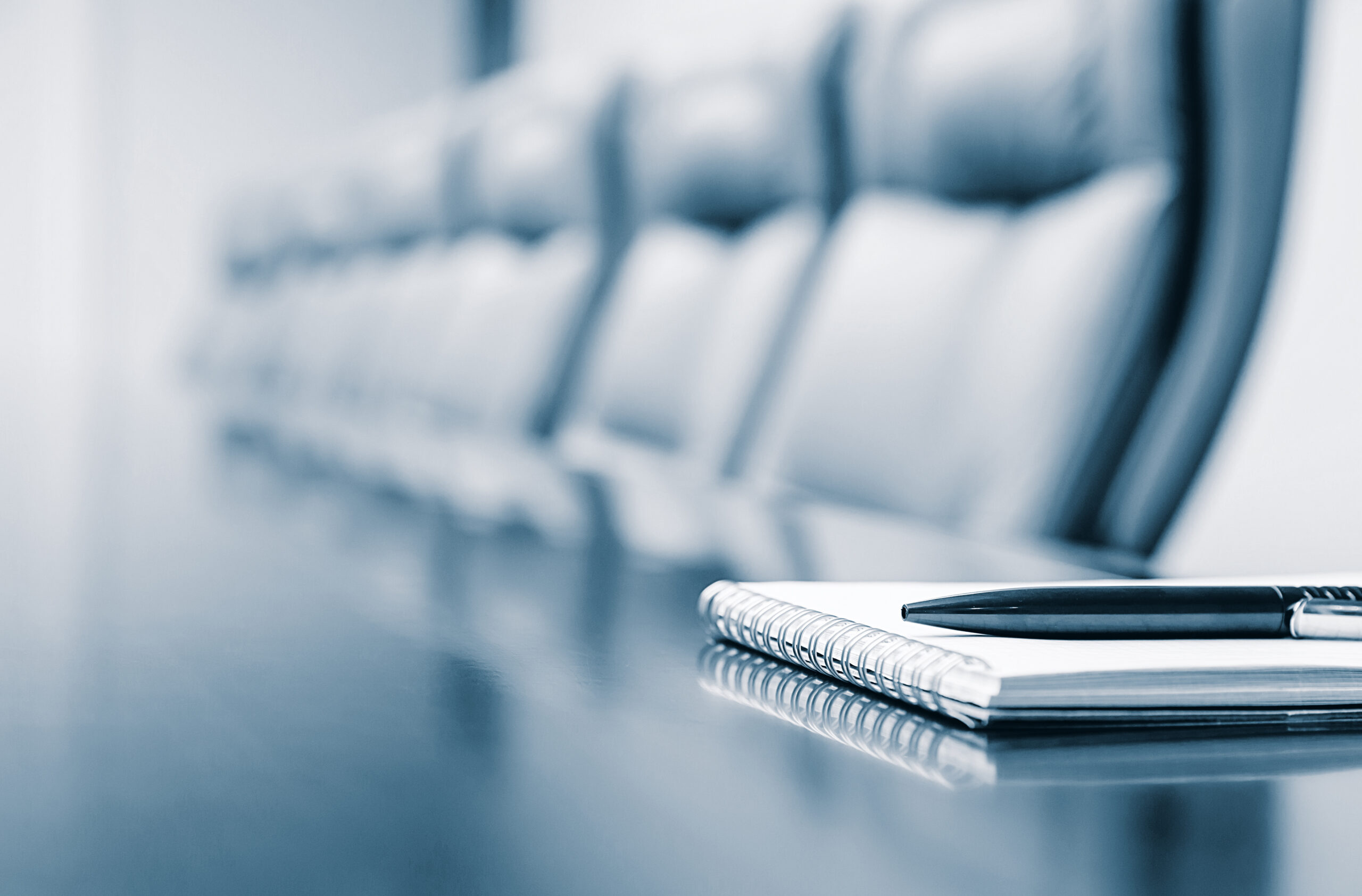 Some form of this post is going to make it into a book I am writing titled Curmudgeon: How to Succeed as an Industry Analyst. I had a good start on the book before talking with Gene Kim shortly after he sold Tripwire to Belkin in December 2014.

Gene encouraged me to to put Curmudgeon aside and instead write UP and to the RIGHT: Strategy and Tactics of Analyst Influence. That was a great call, thanks Gene. UP and to the RIGHT was my most highly praised book ever and it led to consulting engagements with large vendors that wanted more control over their Magic Quadrant strategies.

I feel a bit self conscience writing about the business of being an independent industry analyst. But you are supposed to “write what you know,” so here goes.

The first challenge is defining “success.” I have been striving about 20 years to be that industry analyst that writes from the porch of his log cabin overlooking a mountain valley, and travels to conferences around the world to deliver keynotes. I am not there yet, but I am doing what I love, so there is that.

Any independent writer/consultant/speaker faces the challenges of surviving during hard times. Looking back, the luckiest thing that ever happened to me was getting hired by Gartner right at the beginning of the tech crash in 2000. My resume lists only two jobs I have ever held more that 15 months: the four years I spent at Gartner and the 16 years I have been an independent analyst. The tech depression of 2000 lasted just about four years.

In the Fall of 2008 I found myself re-launching IT-Harvest. My friend Leo Cole at Websense asked me to speak at two CISO dinners in New York City. We made reservations at two of the best restaurants in the city and had confirmations from 25 CISOs and Directors from large banks for each dinner. Gene Hodges would preside and I would offer my views on the IT security industry. The first dinners were at the Tao Restaurant on Wednesday, September 16, and the next night at the 21 Club. If you have seen The Big Short, you may recall the scenes in NYC that week as Lehman Brothers closed its doors on Monday. The Global Financial Crisis had started just as I was getting IT-Harvest off the ground. As you can imagine, the dinners were not well attended.

2009 was my most difficult year. Spending by vendors was curtailed immediately as they conserved cash. Marketing dollars are the first to be clawed back during a financial downturn.

Now we face a combined crisis of global pandemic and the resultant forcasted economic downturn. Surviving the pandemic is the first concern of everyone. Vendors, like all businesses, have closed their offices and required employees to work from home. RSA Conference 2020 was the last major security event to be held before most of the country went on lock-down. IBM, Verizon, and ATT, pulled out in the week before, and the City of San Francisco declared an emergency during the conference. Tens of thousands of attendees went home and into isolation.

Sequoia issued a warning memo to their portfolio companies on March 5, evoking a feeling of “here we go again,” in those that recall Sequoia’s famous memo of 2008 titled: “R.I.P. Good Times.”

I was busy at RSAC launching Security Yearbook 2020 and getting ready for speaking gigs the rest of the “season” (the industry analyst business typically dries up in the summer months when events are hard to organize.) By March 4, every single event for the foreseeable future had been canceled or postponed to the Fall.

I could not be happier with the broad acclaim Security Yearbook 2020 has received. The launch was by far my most successful. But you should know that, unless you are Malcolm Gladwell or Michael Lewis, books do not make very much for non-fiction authors. It is speaking engagements and consulting gigs that come from book publishing that can keep you afloat.

Since speaking and consulting gigs are likely to be gone for months, what can I do? Well, one thing I can do is take advantage of the lull to write more! You may have noticed my increased frequency of posting here, and on Peerlyst, The Analyst Syndicate, and Forbes.

Posting to Forbes is a great outlet. My columns get tremendous visibility: 81,000 views of The Demise of Symantec, so far. I began exploring my past posts to Forbes. They go all the way back to 2010, when Andy Greenberg invited me to contribute my blog posts.

That gave me the idea to pull together a collection of my writing and turn it into a book. That is my project this week and next. I am going to publish Stiennon On Security: Collected Essays in record time. At the very least, readers will not have to slog through the clutter of ads and popups that Forbes forces on them.

As I did a first pass edit of 120 columns I noticed that many of them were inspired by video interviews that I did with founders and executives. With my current interest in the history of our industry (see Security Yearbook 2020) I began to think of those 150 interviews as a historical record. I have interviews with Udi Mokady, CEO of CyberArk, Amit Yoran, then CEO of Netwitness, Bill Conner, then CEO of Entrust, and Ruvi Kitov and Ruven Harrison, founders of Tufin. You can still see them all at www.vimeo.com/itharvest.

That led to the idea: why not re-launch the video interviews? The last time I did them was 2016. We reserved the biggest hotel suite in San Francisco and brought in a four person camera crew to conduct 30 interviews in three days. I have been credited with starting a trend because we were the first at RSAC to do this. Now every security media company offers these. But the actual credit belongs to Phil Alape at Demos-on-Demand. (Phil is an experienced veteran of video production. Demos-on-Demand has created a great sales lead tool.) Wouldn’t interviews over Zoom serve the same purpose? In addition to executives of established firms I can interview the founders of a new generation of cybersecurity startups. That will give me plenty of material to write about.

Will this make it into Curmudgeon? That depends on the success of the new video series!

Best of IT Security Industry on Substack

Stiennon writes on Substack. Introducing Monthly Access to the IT-Harvest Platform A Walk-through

The Launch of the Analyst Dashboard for Cybersecurity 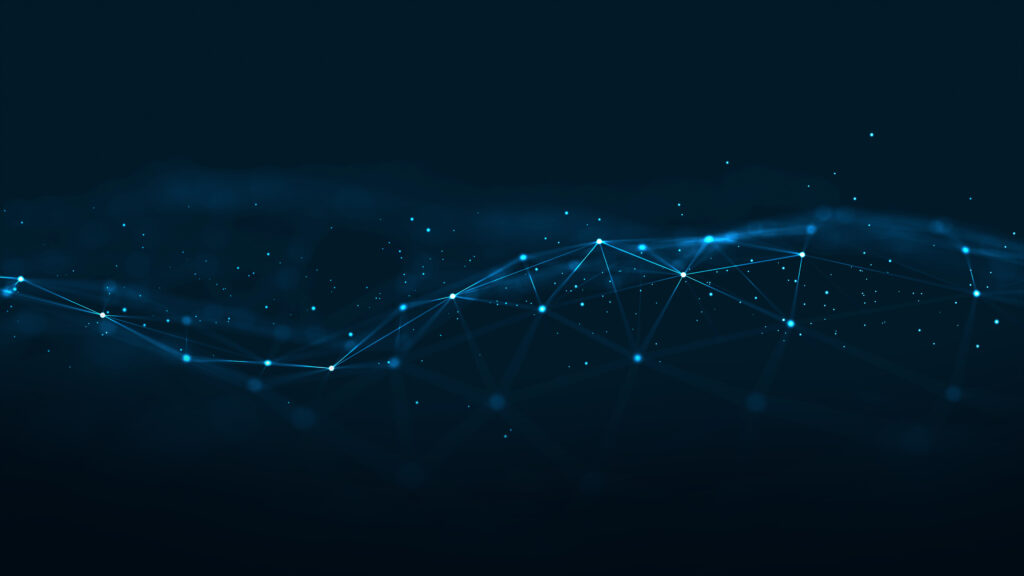 Best of IT Security Industry on Substack