I founded IT-Harvest in 2006 to cover the cybsersecurity industry. Writing and publishing is a critical part of being an independent analyst, so that was the first thing I concentrated on, first for my blog, ThreatChaos, which I had started while at Webroot, then ZDNET, where they paid a penny per page view. Finally, Andy Greenberg at Forbes reached out and asked me to become a contributor. Soon I was writing books. My first was Surviving Cyberwar published by a textbook imprint of Rowman&Littlefield in 2010. Thinking that I should have some academic grounding if I was going to write about warfare I enrolled in the Masters programme in War in the Modern World at King’s College, London. That led to my second book on cyberwar, There Will Be Cyberwar. 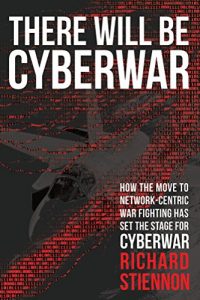 I have also written two books on the industry analyst business, UP and to the RIGHT: Strategy and Tactics of Analyst Influence, and Curmudgeon: How to Succeed as an Industry Analyst. During the pandemic I also collected ten years’ worth of columns from Forbes and published them as Stiennon on Security: Collected Essays. 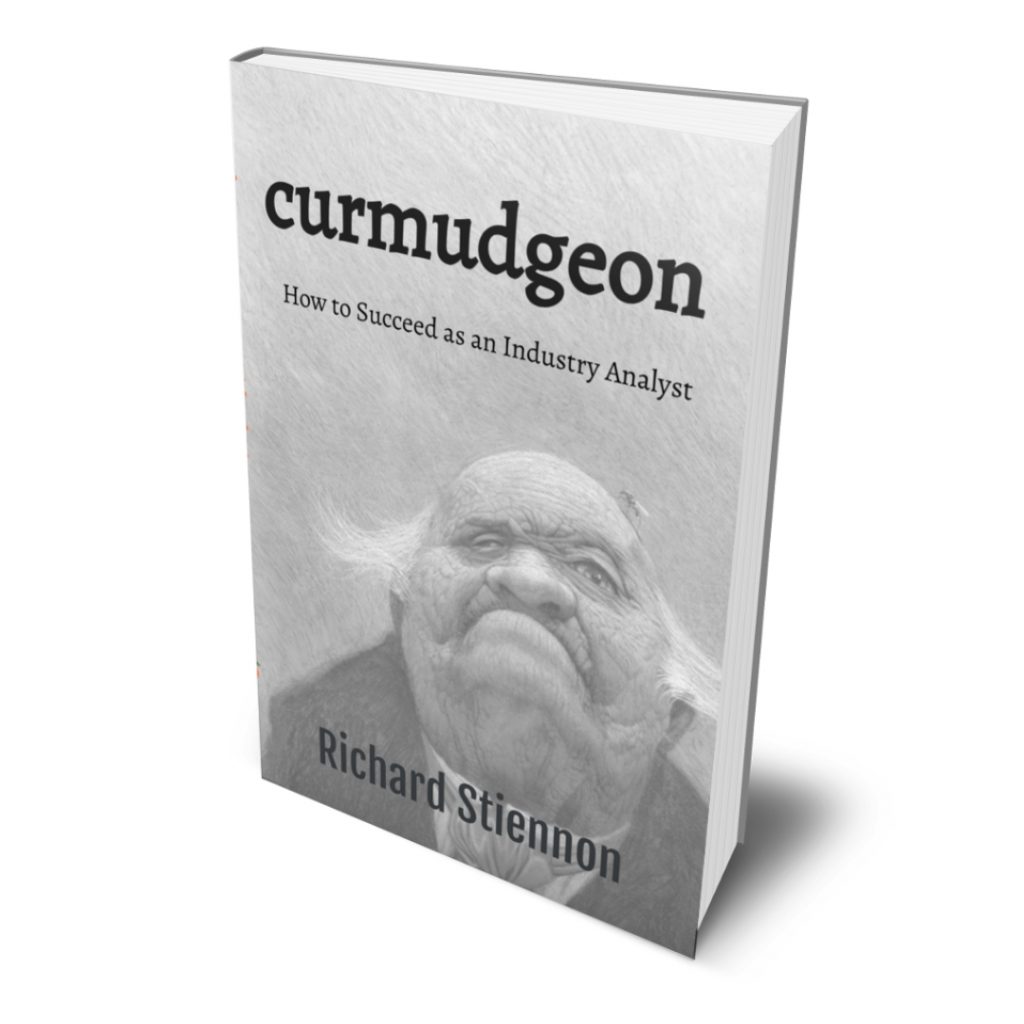 While I was at Gartner I always wanted to have data on the IT security vendors but was disappointed in the quality of data provided by the Dataquest side of the house. So, when I launched IT-Harvest I started creating a complete directory of all the vendors. I finally pulled that data into a directory that I published in Security Yearbook 2020. I was pleased to discover that there is a strong appetite for my data and I am committed to expanding the types of data I collect and tracking every vendor throughout the year. 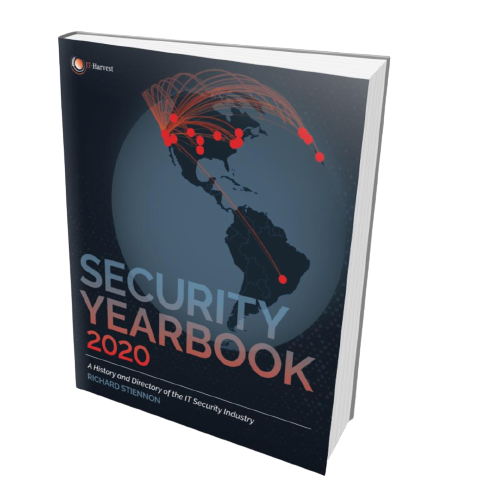